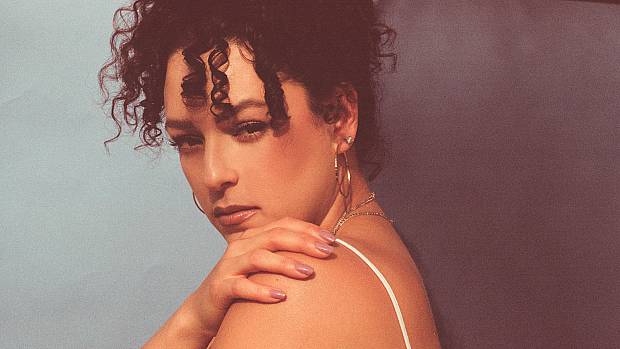 LA native, Raquel Rodriguez, is a Mexican-American R&B/soul singer who draws inspiration from the greats of our time; Prince, Michael Jackson, Chaka Khan, D’Angelo and Amy Winehouse. Raquel is the true embodiment of the multi-cultural millennial, fusing the subcultures of the last 30 years of LA style with her nostalgic, yet current, brand of music.

Raquel has shared the stage with such luminaries as Gwen Stefani and Anderson .Paak, and has opened for artists such as PJ Morton, Snoop Dogg, Lizzo, Moonchild and more. Her last studio release ‘The 310’ inspired by the culture of her native Los Angeles includes several songs that captured ears around the world, most notably, the single, “Mile High.” The single, with over 1.5m streams, quickly gained popularity on Spotify and Apple Music, and continues to grow on all digital platforms.

„With nostalgic flourishes in the synth tones, drum samples, and bass tones of 80’s Prince with a marbleizedproduction that pulls it into a modern realm, “Nobody Else” is so sonically seductive, it takes a careful ear to catch its premise of self-reliance.“ – LADYGUNN Magazine

„Emitting all the emotive spirit of Mary J. Blige and Alicia Keys, her heartfelt songs wrap you up with their warm, welcoming tonalities. Crafting music that is contemporary yet also a throwback to old school R&B, her genuine sound lures listeners in.“ – Earmilk

„With its disco DNA, it's simply impossible to not dance to "Night's Over." Press play, and you'll be hard-pressed to sit still.“ – Soulbounce

„Raquel is somewhat different to other current female artists in that her style is firmly grounded in 70s and 80s west coast R&B and soul music, with a contemporary flavour. She skilfully translates this upbeat, funky, and very energetic vibe to her live shows.“ – Essentiallypop