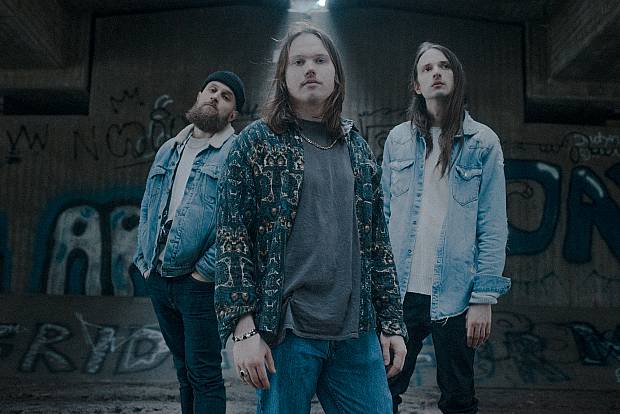 ROVAR are known for their atmospheric Alternative Rock that’s best enjoyed live and loud amidst an energetic crowd. At their shows, the boys give everything they’ve got, radiating infectious energy from the stage. Vintage vibes and lots of soul – ROVAR are the salvation for everyone searching for new honest, handmade Rock music.

The band formed in March 2018 when Paul and Luca were looking for a new drummer for their Blues Rock trio and met up with Bennet. There was an instant connection between them and they soon started writing and recording their first self-titled EP which perfectly resembles the band’s unrestrained power and passion.

Ever since, ROVAR have played with artists like Zodiac, Nightstalker, Kamchatka, Eric Steckel, Komatsu, and many more. This summer, they perform on the stages of MuTaChi festival, Stemweder Open Air as well as the biggest city fair of Northern Germany in Oldenburg.

ROVAR's debut album "Miles" featuring the singles "Hell", "Way Out" and “Black Leaves” has been released on all streaming platforms on August 5th, 2022. 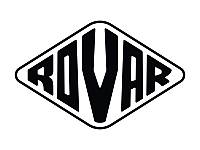 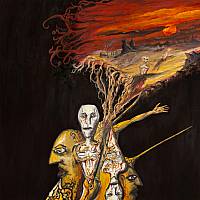